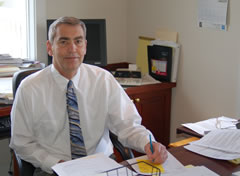 Jim Tree has been practicing Social Security Disability for 20 years. He received his Juris Doctorate from Brigham Young University in 1982 and was admitted to the Utah bar in 1983 and to the Washington bar in 1987.

He is a member of the Eastern and Western Federal District Courts and has been admitted to practice before the Ninth Circuit Court of Appeals. He previously served as a JAG officer in the U.S. Air Force as a military attorney. He is a sustaining member of the National Organization of Social Security Claimant’s Representatives (NOSSCR). He has successfully represented thousands of Social Security disability claimants. 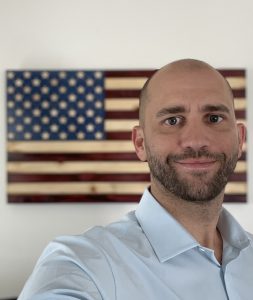 Robert Tree received his bachelor’s degree in history from Brigham Young University Hawaii. He then began his career with the Tree Law Office where he worked as a paralegal. Next Robert attended and graduated Western Michigan School of Law. After law school Robert came to the Tree Law Office to use his legal knowledge and skills to help the people of the Northwest. 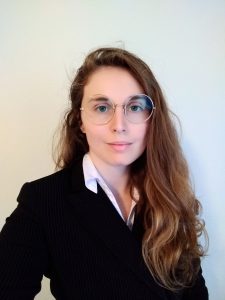 Charlotte Guerra received a Bachelor of Arts from Gonzaga University in 2013. She then attended Seattle University School of Law, and in 2016 was ranked 2 out of 234 graduates. From there, she joined Tree Law Office as an associate attorney. She has lived most of her life in the Pacific Northwest.